Chris Rock Pulled The Ultimate Dad-Move At The Oscars! 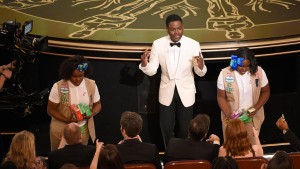 As the host of the 2016 Academy Awards ceremony, Chris Rock couldn’t pass up the opportunity to pull the most “dad-move” in the history of the Oscars. While on stage, he brought out his daughter and several members of her Girl Scout troop to sell Girl Scout cookies to the celebrity audience members. 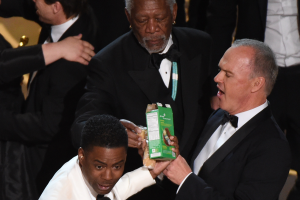 The cookies were a total hit at the event! Celebrities like Charlize Theron, Leonardo DiCaprio, Mindy Kaling, Kate Winslet, Matt Damon, and Morgan Freeman all joined in on the excitement and bought boxes. 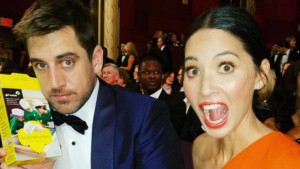 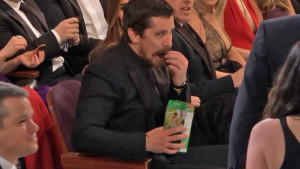 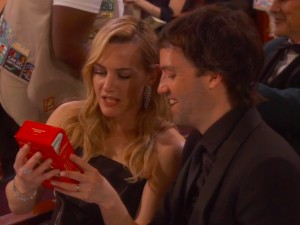 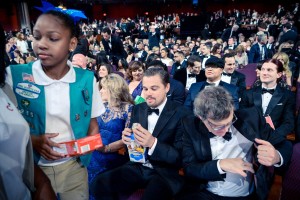 Between cookie sales and generous donations, the girls raised $65, 243! 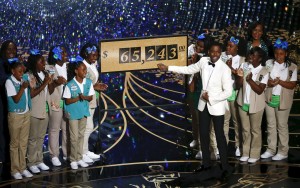 To Chris Rock’s daughter and her Girl Scout troop, you go girls!