5 Amazing TV Kids’ Rooms We Wish We Had!

1. Full House
During the eight seasons the show was on air, all three Tanner daughters called this room their own. If you were a child in the late ’80s and early ’90s you probably feel like you grew up in there, too. The decor may have changed over the years — primary colors for DJ and Stephanie and pastels for Stephanie and Michelle — but the sunny bay window and padded bench, mirrored closet doors, homework table, and sitcom-perfect life lessons with Danny, Joey and Uncle Jesse were the familiar constants. 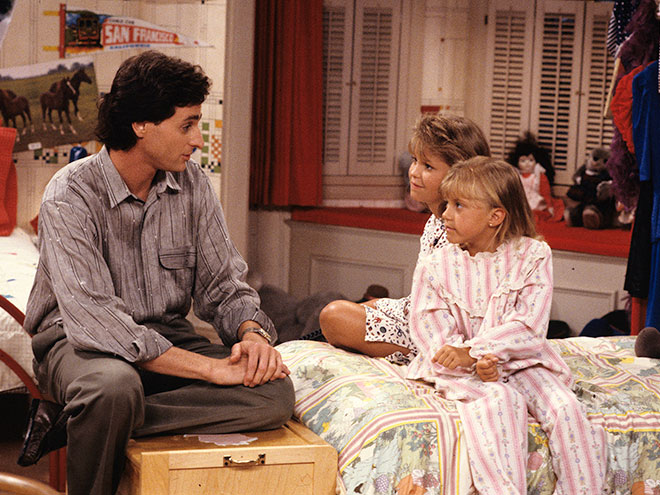 2. Clarissa Explains It All
An early ’90s classic from TeenNick, Clarissa Explains it All really did explain it all. And a lot of Clarissa’s stories (spoken directly to the camera more than a decade before The Office) were delivered in her bedroom. The space itself has a little bit of everything: mounted hubcaps and license plates, a wall of hipster hats, and even a kiddie pool filled with sand and a tiny alligator named Elvis. 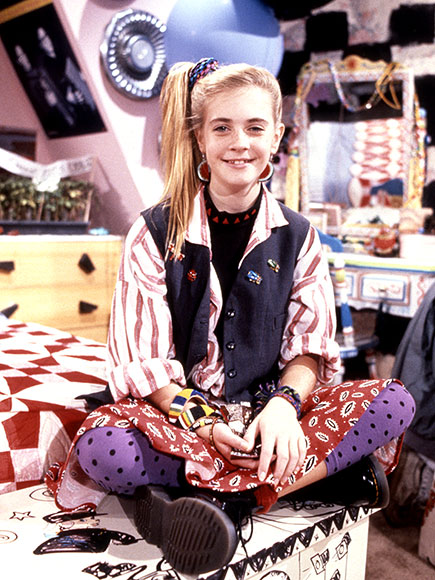 3. Dawson’s Creek
There are some seriously enviable interiors on Gossip Girl and we would expect nothing less from a show chronicling the lives of the affluent, New York City prep school set. But we really want to move into Blair Waldorf’s room. The working fireplace, marble tub, and life-size Marie Antoinette painting (think she might be channeling something there?) are fit for the room of the Constance Billard school’s queen bee. Or maybe we just want her grand walk-in closet with a floor-to-ceiling shoe wall. And the shoes, too, of course. 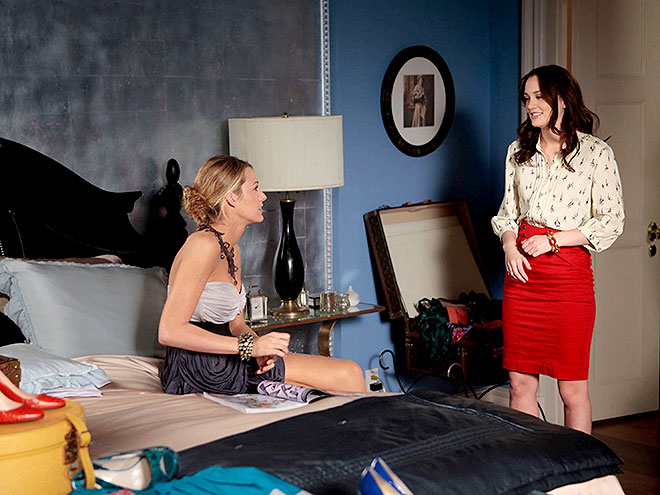 4. Pretty Little Liars
The CW series can get pretty dark — the show tackles bullying, murder, drugs and a host of other issues — but Emily Fields’s room is a welcome pastel oasis. With sunny yellow walls, wrought iron bed and cozy window seat, it feels much more like a traditional teenage girl’s room. It’s no wonder that the girls spend a lot of time there, curled up on the window seat sharing secrets … and lies. 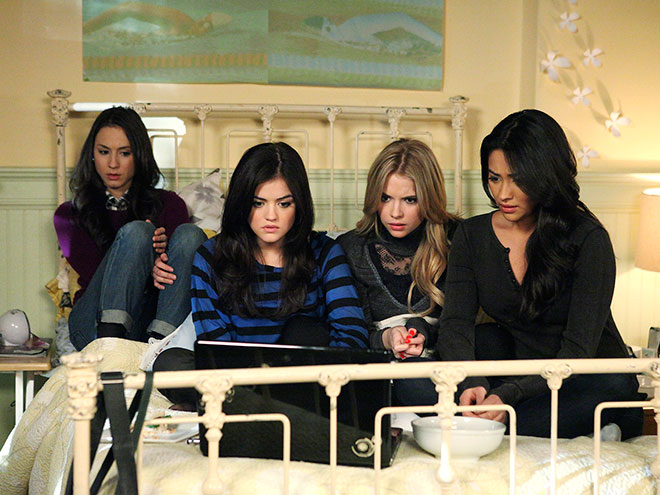 5. Sabrina The Teenage Witch
It looked like something out of a moody Victorian novel, but with a bit of teenage flair thrown in — the right room for a young witch who has just discovered her magical powers. Melissa Joan Heart had great luck with TV show bedrooms (she also played lead on Clarissa Explains it All, and it’s really the details of this late ’90s bedroom that make it anything but typical. The full-length mirror where Sabrina changed outfits with the wave of a finger and the closet that magically transported her to the other realm were totally envy-inducing. 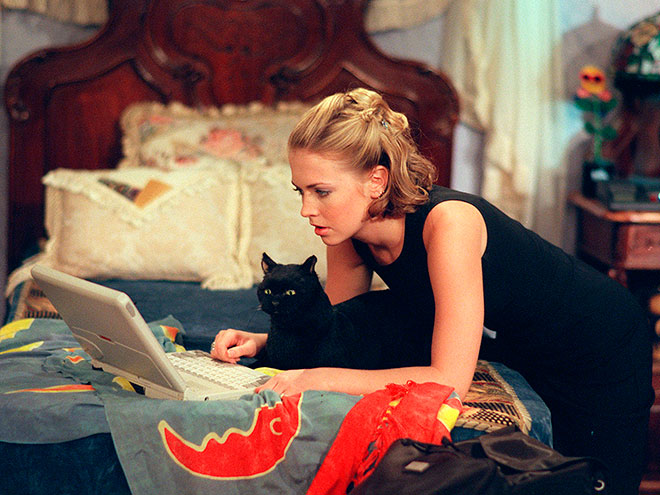