Earlier this week, the Empire State Building did a stunning tribute to endangered species from all over the world. The Discovery Channel sponsored this beautiful show to bring attention to its new documentary  Racing Extinction, which will premiere this December. The project was designed to bring awareness to endangered species and to get the public to talking about mass extinction.

The incredible show lasted for about three hours and featured 160 different threatened species, including Cecil the Lion, a bald eagle, and a cheetah. Check out just a few of the beautiful animals in the images below or visit the Racing Extinction website for more details! 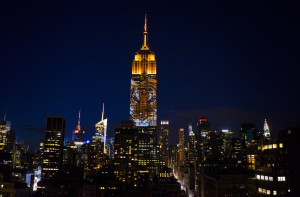 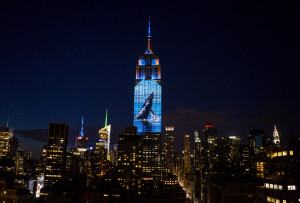 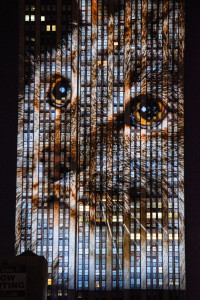 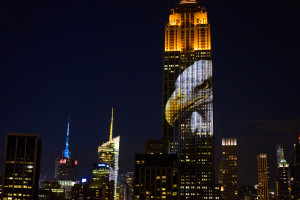 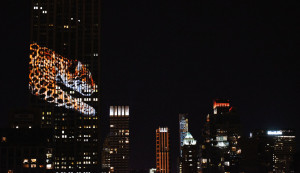 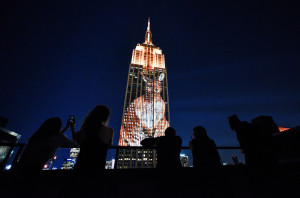 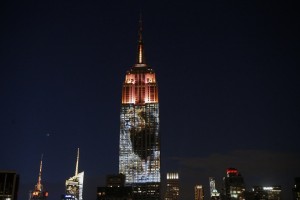