Rapunzel & Flynn Rider Are Making A Comeback In The Tangled TV Series On Disney Channel In 2017! 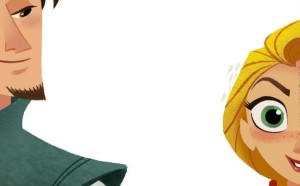 For those of you who were (or still are) absolutely in love with the movie Tangled (a.k.a. me), Disney Channel has just announced that they will be creating a new show based on the hit film! Needless to say, I’m beyond excited for its premiere, which is currently set for 2017.

Prior to the show’s announcement, the latest chapter of the Tangled story was the short film Tangled Ever After, which premiered in theaters in front of the 3D re-release of Beauty and the Beast in 2012. While the short film centered on the wedding day of Rapunzel and Flynn, the show will take place after the original movie but before the short film. 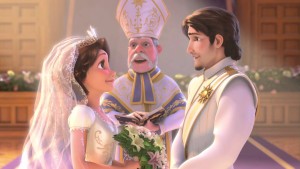 Disney’s new show will star Mandy Moore as Rapunzel and Zachary Levi as Flynn Rider (or Eugene), both of whom are the original cast members. It will focus on Rapunzel’s new life, as she becomes acquainted with her parents, her kingdom, and the citizens of Corona.

We can’t wait to see the return of Rapunzel and Flynn to the screen and hope the show lives up to its predecessor’s success!

Images via and via.
Article By: Alissa Fairchild > Twitter