Home  •  Awesome  •  Thanks To These Awesome Aviators, Little Boy’s “Pet” Tiger Goes On A Grand Adventure Throughout The Airport
Awesome (1009)

Thanks To These Awesome Aviators, Little Boy’s “Pet” Tiger Goes On A Grand Adventure Throughout The Airport 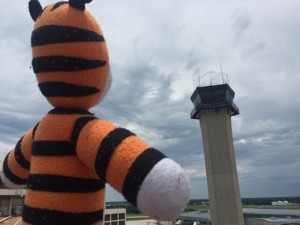 Dreams do come true, especially for stuffed animals traveling at the Tampa International Airport. When 6-year-old Owen Lake traveled to Houston recently with his mom, he misplaced his stuffed tiger, Hobbes. Upon arrival in Houston, Owen realized that Hobbes was missing and began worrying about whether or not Hobbes was safe.

Owen’s mom called the airport to see if anyone had spotted Hobbes, and they found him. But the airport staff wanted to make sure that Owen knew that Hobbes was having a fun adventure of his own while staying at the airport. 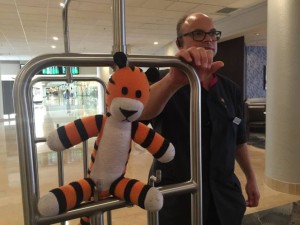 Tony D’Aiuto, the airport operations center manager, took Hobbes on a grand adventure through the airport and photographed the entire journey! When Owen and his mom arrived back in Tampa, the airport staff returned Hobbes safely to his family and gave Owen a book with all of the photos from the adventure. 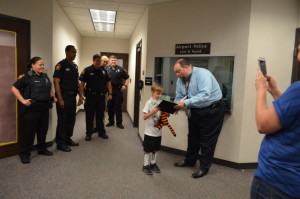 To see the rest of Hobbes’s adventure, check out the images below! 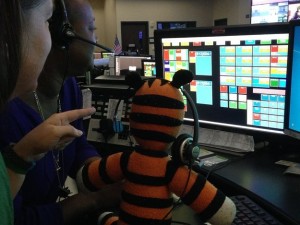 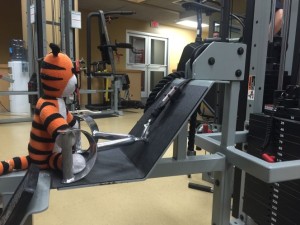 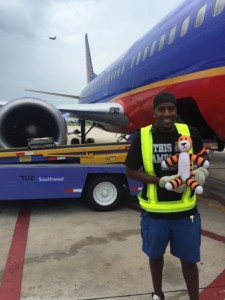 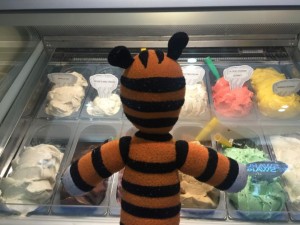 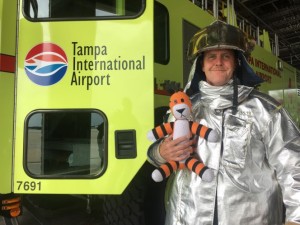 For more information about the staff responsible for this awesome adventure, check out Tampa International Airport’s Facebook and website posts.