94-Year-Old British Man Is Skydiving For Charity And We Are SO Inspired By His Work!

Cliff Dadson just skydived for the first time, but unlike most of the daring people that take on this feat, Dadson is 94 years old. The Cumbria, UK native lives in the small town of Grange and has been an avid supporter of the Action for Children charity for 30 years. 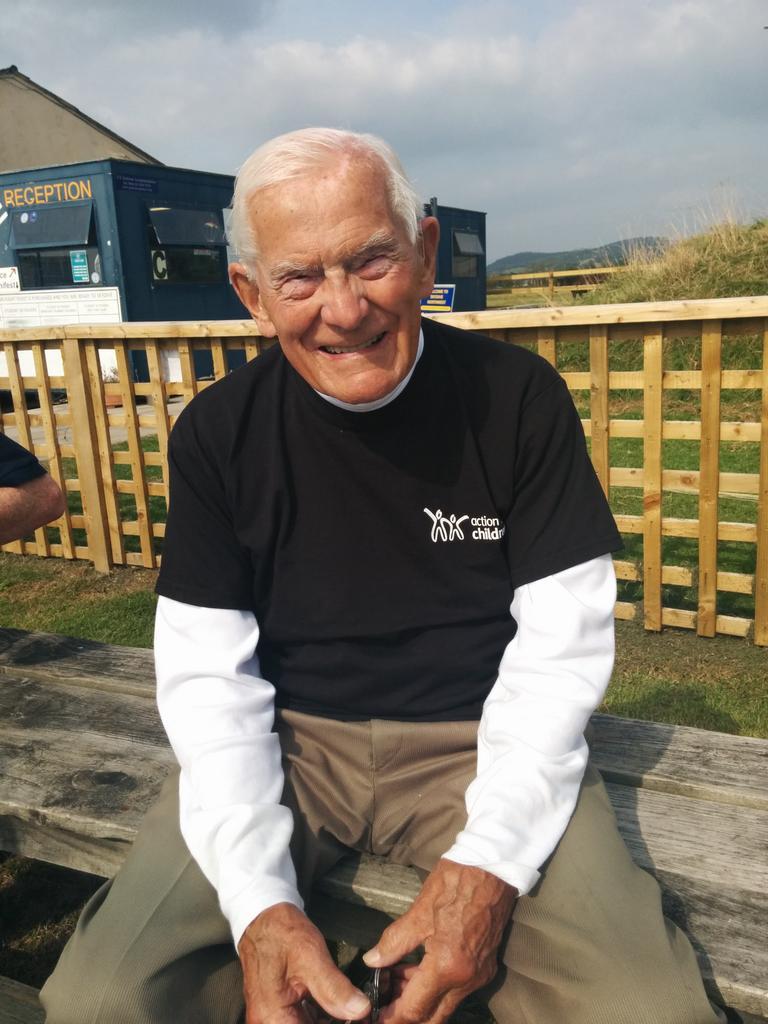 Action for Children runs 650 services across the UK and works directly with over 300,000 kids, parents, and caretakers that are dealing with or have dealt with child abuse or neglect. They work with adoption and foster services, family support groups, and school specialists to help people dealing with difficult situations.

Dadson loves their message and what they do for others so he decided to raise money for the charity by skydiving from a plane at 13,500 feet. Many people from the Grange community came to support the thrill seeker. 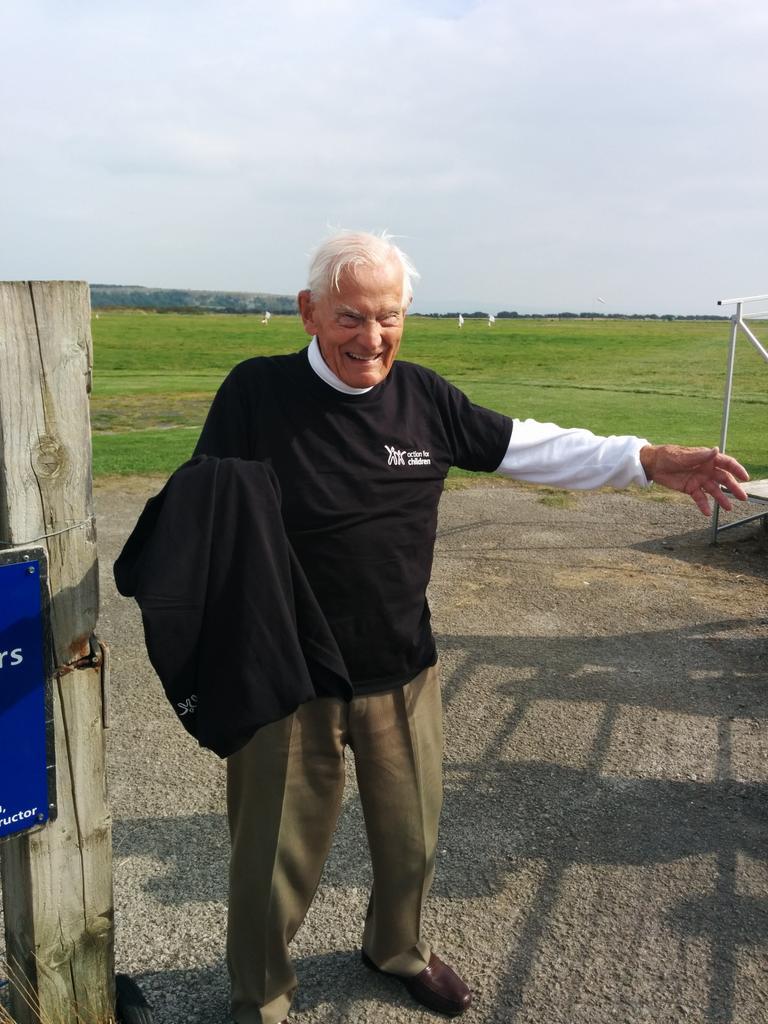 Dadson is inspiring in so many ways, having served in the Royal Air Force during World War Two and working as an electrical engineer. He was flown around the world to speak because of incredible level of expertise in his particular field. He earned a college degree at age 93, a BA Open Degree in Arts from Open University, and became the oldest college graduate in Britain. On his educational experience at the university, Dadson said “I spoke to many graduates from many different nations and backgrounds, all of whom were so much younger than I, but it made me feel young at heart.” 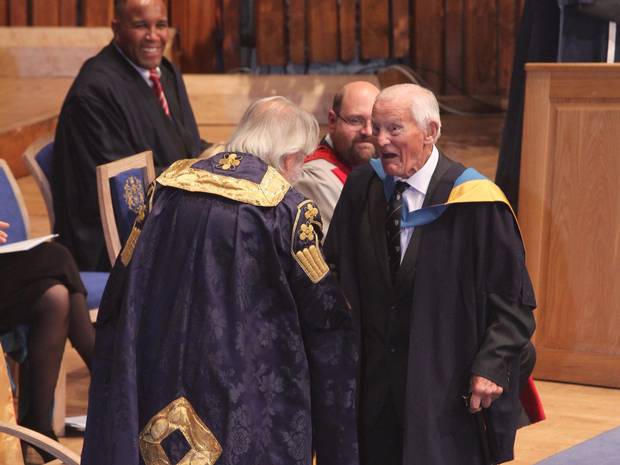 He saw skydiving for charity as an opportunity to celebrate his upcoming 95th birthday. He’s also writing a book about his life and all of his experiences. We love that he’s still trying new things and serving others, regardless of his age! What an inspiration! 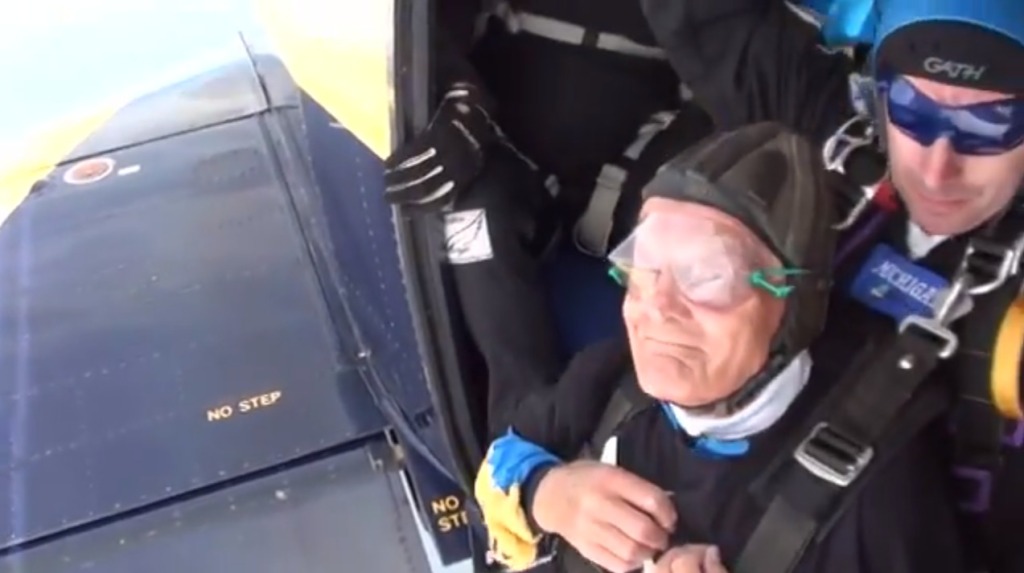 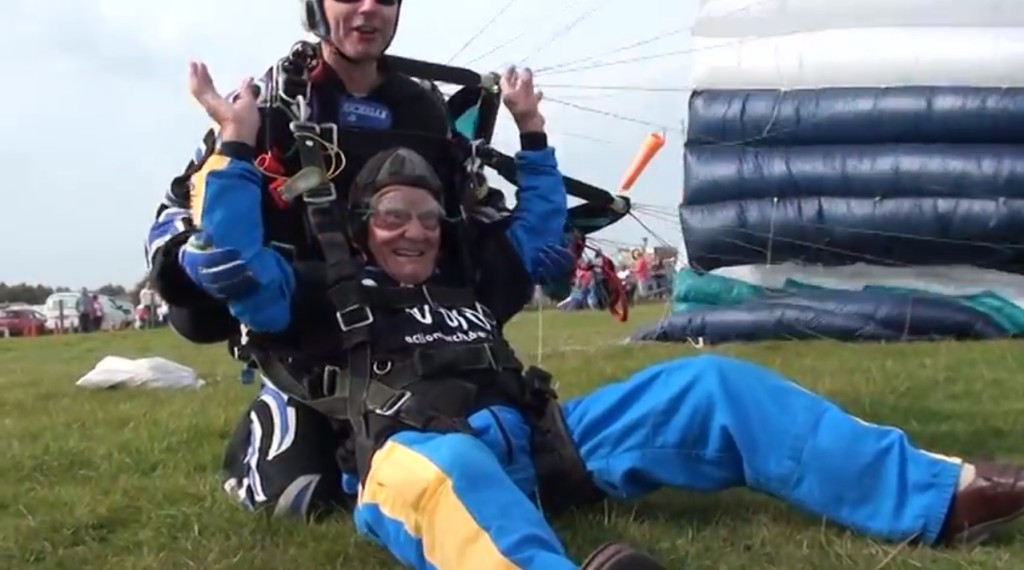